What is the Role of Nitrocellulose for Coatings? 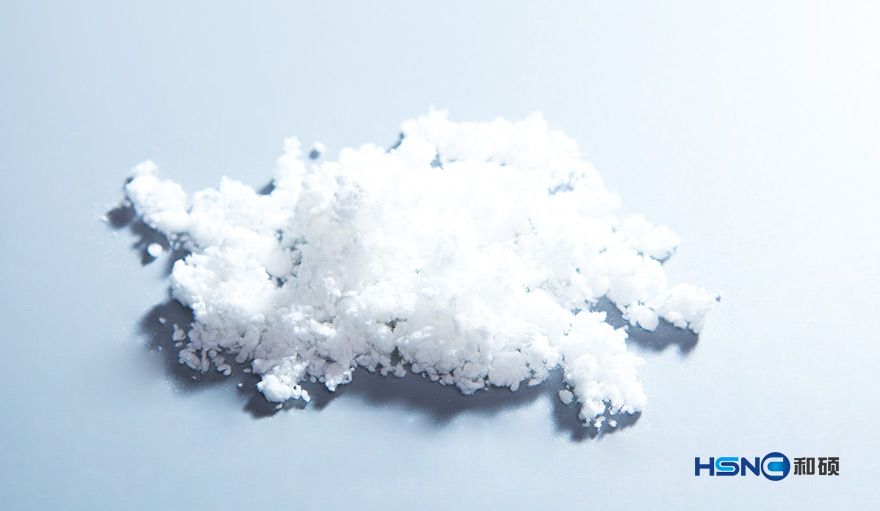 First, the role of nitrocellulose for coatings

The nitrocellulose used for coating is a white or light yellow amorphous solid with a flocculating shape and a specific gravity of 1.6. It is insoluble in water and easily soluble in alcohol, ether and ester solutions. Nitrocellulose is highly flammable and explosive, depending on the degree of nitrification. The risk of nitrogen levels above 12.5% is very high and can burn in the event of a fire. The burst point is 180 ~ 185° C. Safer when it's 25% water. When the temperature exceeds 40° C, it will accelerate its decomposition and spontaneous combustion. The detonation speed is 6300m / s. Although the nitrogen content is less than 12.5%, although it is relatively stable, it is heated or stored for a long time. Due to gradual decomposition, the acid is released, the ignition point is reduced, and it is easy to spontaneously ignite. Or the possibility of an explosion. To prevent decomposition, stabilizers are usually added to avoid explosions.

1. Because the coating nitrocellulose maintains its original form after use (paper strength will be significantly reduced), when adding potassium nitrate and diphenylamine, the uneven distribution caused by the influence of gravity must be considered. Vaseline and graphite can also be used as stabilizers, but because the method of uniform addition is unclear, they are not considered.

2. The reaction waste acid can be extracted by extrusion to produce nitrocellulose with low nitration. It can be used as a fuse. Washed acids can cause corrosion in sewer systems, especially faucets, water pipes and other metals under sinks. article. Never use diphenylamine to see sunlight and turn blue. The other drying steps should be air-dried as much as possible. Don't do it. For long-term storage, do not dry.

Vaseline and graphite can also stabilize, but because the method of uniform addition is not clear, it is not considered.

3. Because cotton will retain its original shape after nitration (the strength of the paper will be significantly reduced), when adding potassium nitrate and diphenylamine, the uneven distribution caused by the influence of gravity must be considered.

Our company also has Nitrocellulose Chips on sale, welcome to consult.

Previous What is the Difference Between Nitro Paint and Polyester Paint?
Next What is the use of Nitrocellulose Chips?