What is the Difference Between Nitro Paint and Polyester Paint? 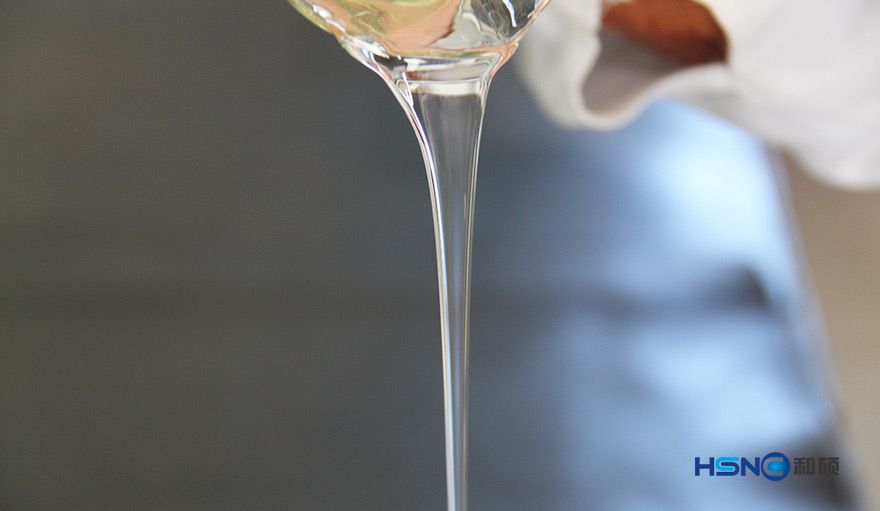 Release of 10-15% of the white water can be eliminated.

Polyester paint: A paint made with polyester resin as the main film-forming material.

The advantages of polyester paint: the paint film is full, the layer is thick and the surface is hard, and the construction is convenient.

In the use of polyester paint, a curing agent is used. The curing agent makes the paint film harder. However, because the curing agent is made by reacting TDI and TMP, due to technical reasons, all TDI cannot be completely reacted, so there are still some free TDI, which will cause harm to human health .

Comparison between the two:

Nitro paint: Nitrocellulose is the main film-forming substance, and it is a coating made of synthetic resin. Characteristics of Nitro Paint:

It has fast drying speed, bright and smooth coating film, can be waxed and polished, and has good workability and repairability, so it still has a large sales volume in the market and the furniture industry. The proportion of the general solvent in the nitro composition material is relatively large, and it dries quickly during construction, but the heat resistance, solvent resistance and chemical resistance of the nitro paint film is not as good as polyester paint.

Our company also has Nitrocellulose Solution on sale, welcome to consult.