How to Make Nitrocellulose Coating Formulation?

"They don't make them like they used to be" is a common sense, usually used in Nitrocellulose paint, two things are certain. First, all the big guitar companies in the 1950s and 1960s used paint from different manufacturers with slightly different formulations. Secondly, the balance of the components used in modern nitrocellulose varnishes has been greatly changed. It is believed that the old paint has some bad properties. exposed to ultraviolet light, it tends to yellow. Color pigments often fade; temperature fluctuations can cause cracking (inspection), and sometimes the varnish begins to peel off from the body. Curtis Nowak is a person who knows as much about leather goods manufacturing as about leather goods manufacturing, and he explains some changes to us. 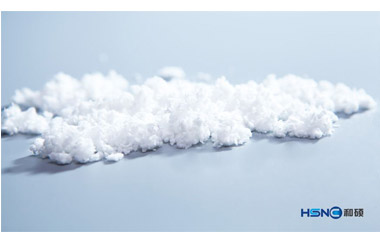 "Over the years, they have solved the inherent problem of nitrocellulose paint, which is no longer yellowing or cracking over time. they might as well call it acrylic varnish as it represents more than the old material. the first test i have to do when buying vintage nitro is to open the lid. Old things look like tea, modern things look more like low mustard oil. "Many people think that the old nitro is aging over time, yes, it is true, but the jar is already dark. Usually, if passed the visual test, it is old material, and it is easy to break. The new finishes are softer, which prevents them from cracking and checking. As for the thickness, the paint is always released, so as time goes by, it will become thinner and thinner. The retro was once a much thicker finish. not all changes are made to improve the durability of the paint. The USHA has been forcing paint manufacturers to change formulations for years, according to George. Although the new formulations are less toxic, in most cases they do not produce the same appearance or tone results as earlier formulations ."

Our company also has Nitrocellulose Chips for sale, welcome to consult us.